a baking blog about a cook and her cat

Cocoa-rich cake with a thick, tangy cream cheese icing. This classic red velvet cupcake recipe is fluffy and moist, tasty enough to turn around even the gloomiest of days.

If ever you consider moving away from home, away from family, friends and familiarity, might I advise you this: take time to plan it out. It was a hard-learned lesson from my move to London, after being given just 30 days’ notice to enter the UK (otherwise an invalid visa). These 30 days were, mind you, inclusive of submitting my resignation, packing up my apartment and packing up for a country I had never been to before.

If maybe I had followed my own advice, I wouldn’t have been wandering the painfully festive-list streets of South Kensington, two weeks before Christmas, in a sad and lonely state.

In any other scenario, Christmas in London is magical. Tube commuters get less grouchy, carol songs are always within earshot, and fairy lights transform even London’s grubbiest parts into a romantic scene.

The magic of my South Kensington evening, however, was less obvious. Rain had dispersed an otherwise crowded tourist area, and I was still roaming around trying to force familiarity in a new home.

In the midst of this self-pity, I found Hummingbird Bakery. Like the ending of a very predictable film, the rain clouds parted, the fog cleared and I found a way to follow the alluring smell of baked butter.

Among its famous homestyle red velvet, Hummingbird Bakery is known for American-style cakes – deliciously unpretentious desserts that transport you to a 1950s kitchen, as if everything was freshly baked and sitting on a windowsill.

*Special thanks to Alice for the Hummingbird Bakery cookbook!*

✘ Don’t overfill the baking cups – stick to 1/2 to 2/3 full – or they’ll overflow and turn into red velvet muffins (delicious, but less cute). Something about the baking soda and acid combination, from the vinegar/lemon juice) makes them rise more than regular cupcakes.

✔ Don’t have buttermilk? Why would you. Substitute each cup of buttermilk with one tablespoon of white vinegar or lemon juice, plus enough milk to measure one cup.

✘ If you make these for a friend’s birthday, which I did, and you bring them to a bar/club, which I did, don’t think they won’t get broken into by a bunch of cupcake-hungry raccoon people who were never there to celebrate a birthday in the first place. 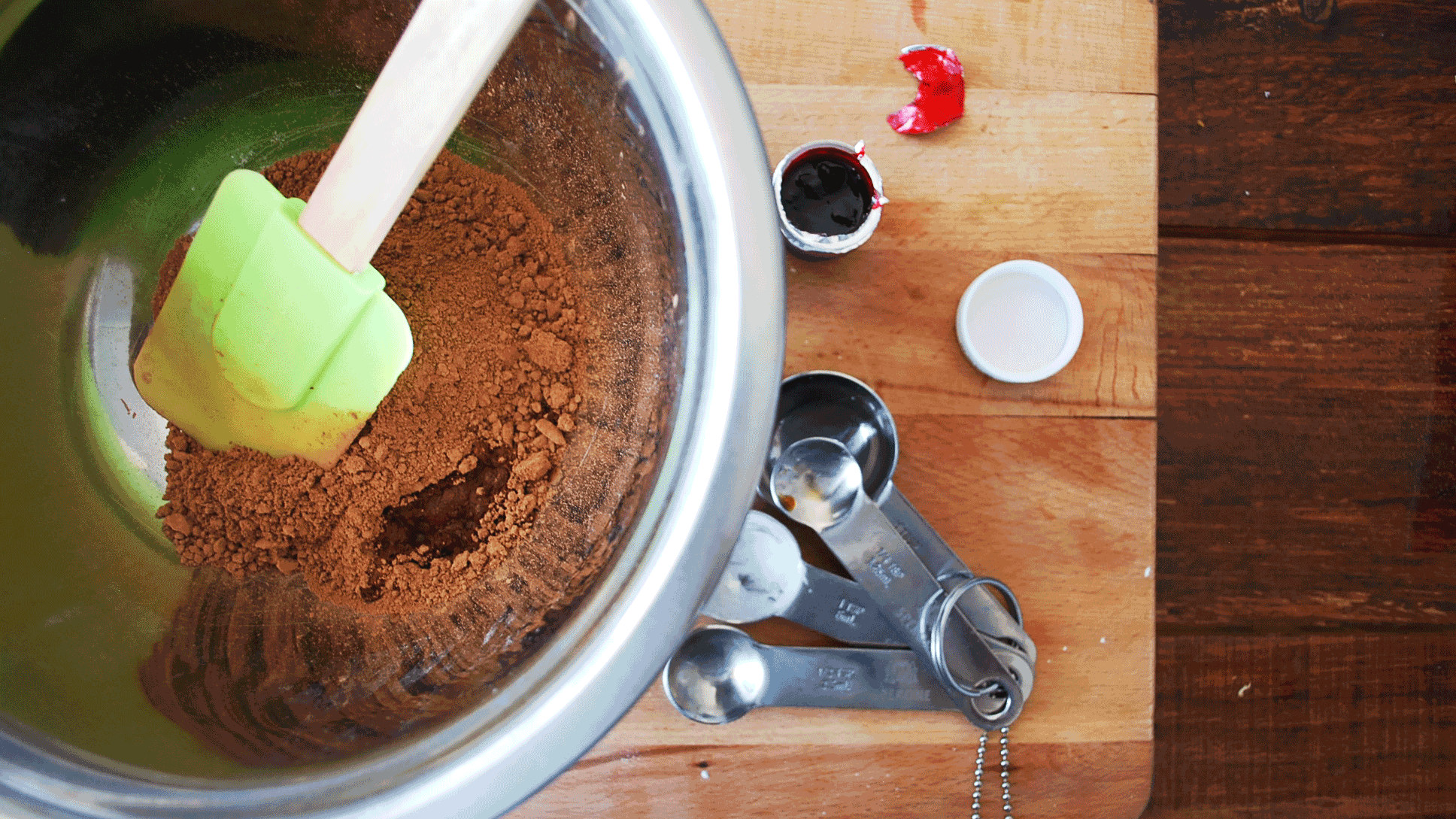 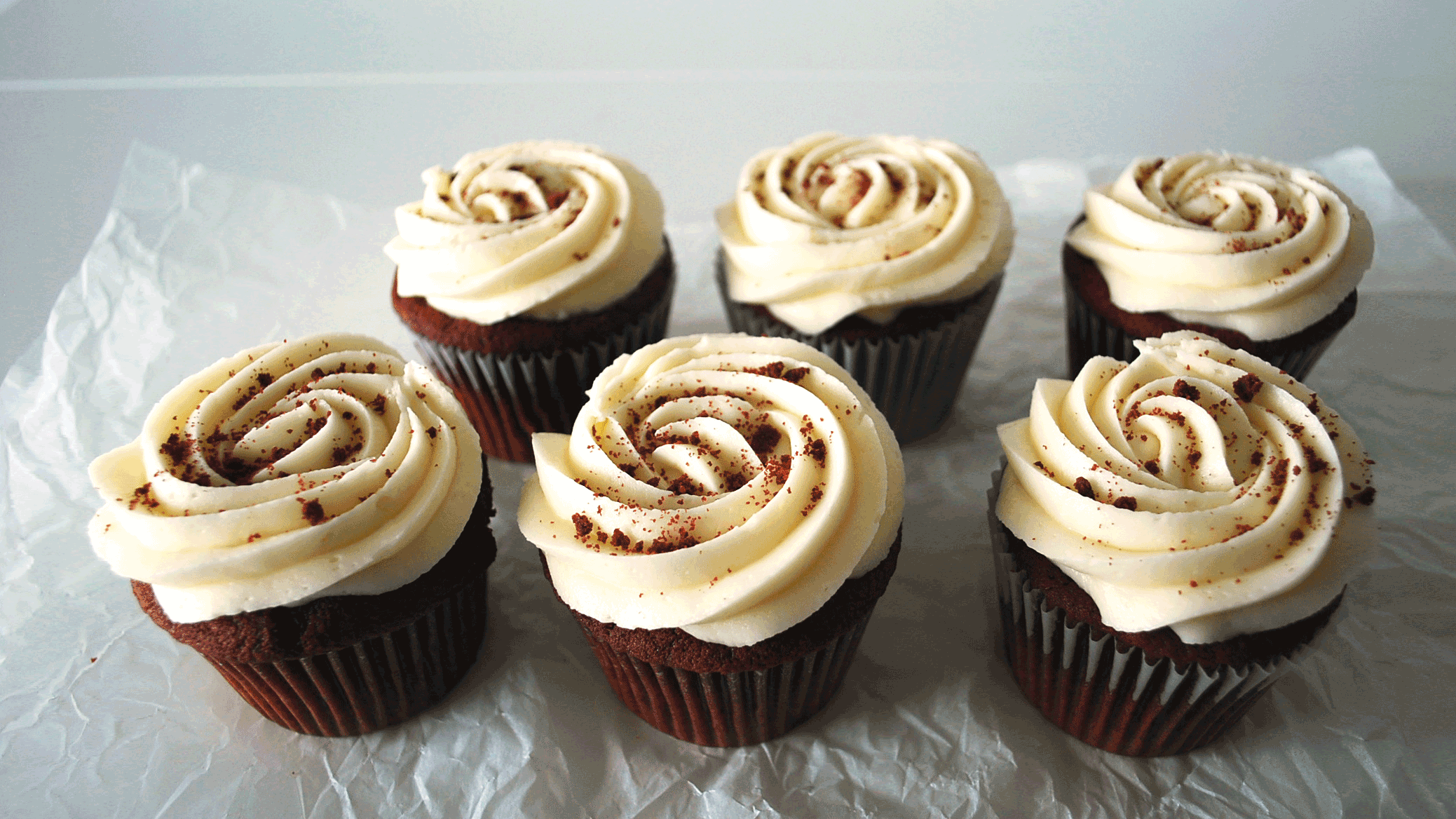 Cocoa-rich cake with a thick, tangy cream cheese icing. This classic red velvet cupcake recipe is fluffy and moist, tasty enough to turn around even the gloomiest of days.

“The limit does not exist”
—My sugar consumption